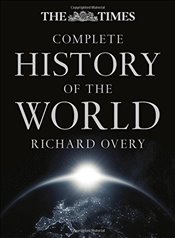 Times Complete History of the World

The ultimate work of historical reference

‘The Times Complete History of the World’ is the most comprehensive, authoritative and accessible work on world history available today. It has sold over 2.25 million copies and has been translated into 18 languages since its first publication in 1978. With a narrative scope covering the origins of humankind right through to the turmoil of the 21st century, this book is an unrivalled and breathtaking accomplishment.

With over 600 full-colour maps and charts on a wide range of historical subjects and representing the work of a team of world-class historians, this new edition continues a tradition of more than thirty years of excellence, style, authority and cutting-edge design.

With fully up-to-date text, including new material on the Middle East, China and Russia, this book, edited by leading modern historian Professor Richard Overy, is more compelling than ever.

Updates for the ninth edition include:
• New spreads:
China since 1976
The collapse of the Soviet Union and the creation of modern Russia
The Arab World in transition
• Substantially updated spread on Europe since 1991
• The most up-to-date research on human origins
• Updated spreads on South and Southeast Asia, Africa, the Middle East, Central and North America.
• Updated spread on the World in 21st Century
• Updated introduction 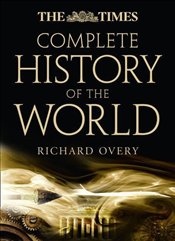 Times Complete History of the World 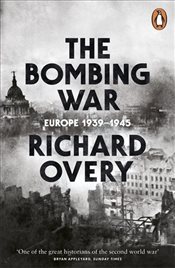 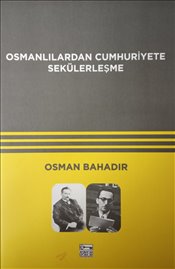 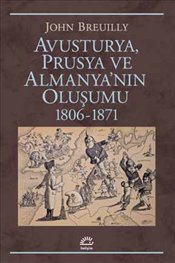 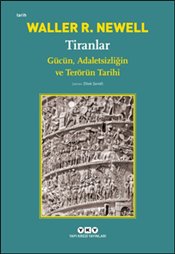 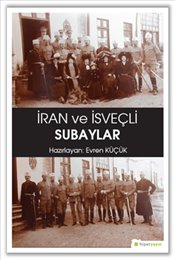 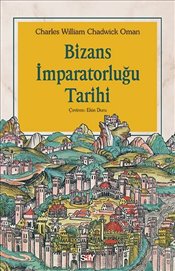 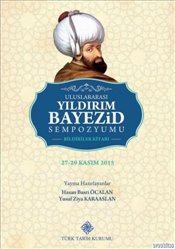 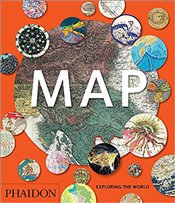 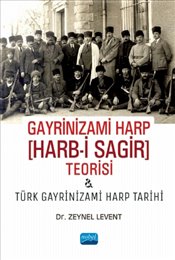 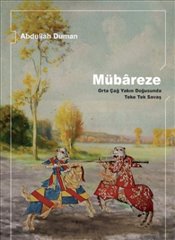 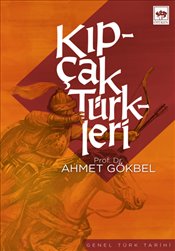 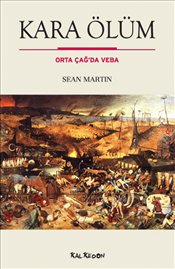 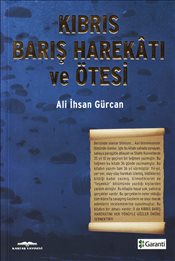 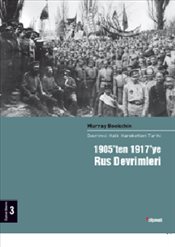 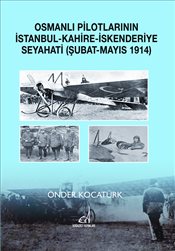 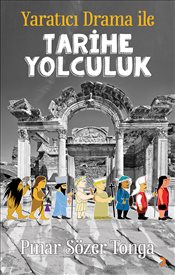 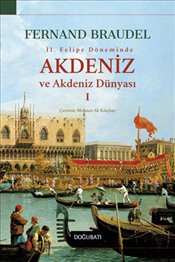 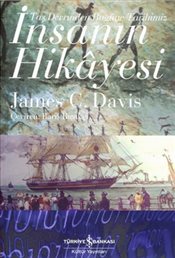 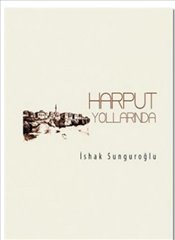