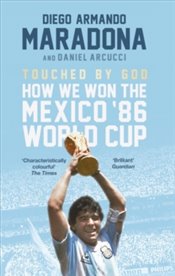 Touched by God : How We Won the Mexico '86 World Cup

In June 1986 Diego Maradona, considered by many to be the greatest footballer of all time, proudly hoisted the '86 Mexico World Championship Cup in his hands.

Now over thirty years on from that magical game, and after a life in sports marked by controversy, Maradona tells, for the first time, the untold stories behind that one-of-a-kind World Cup. Mexico '86 was the pinnacle of Maradona's career, and in this book he reveals all about every game, what happened afterwards in the locker room, the months leading up to the World Cup, when the team had to go to Mexico City a month early to avoid the overthrowing of the technical director by the Argentine president, Alfonsin, the mystery behind 'El Gran Capitán' Passarella ('78 World Cup Champion), the strategies and tactics that revolutionised the game, training in a country that was recovering from an earthquake, the public's hostility, the jerseys they went out to buy in Mexico City, the meeting in Colombia where the team really came together, his relationship to drugs: the clean World Cup, and the best goal in football history.

Mexico '86 is Maradona's World Cup and Maradona is who he is because of that World Cup. Explosive, gritty and unapologetic, Touched by God tells the inside story of one of the greatest football victories of all time. 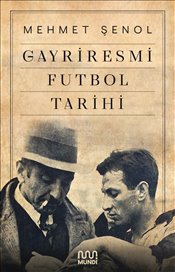 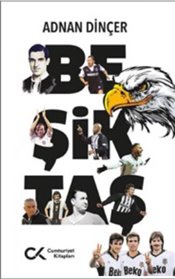 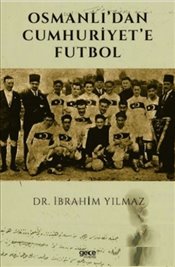 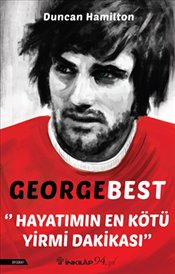 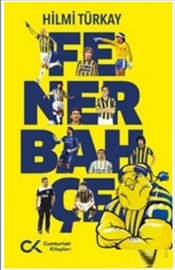 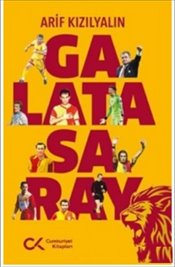 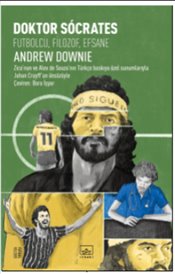 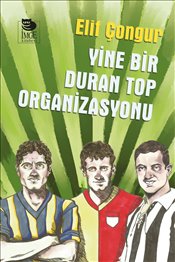 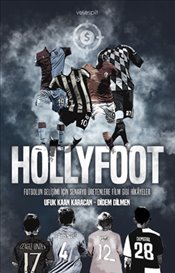 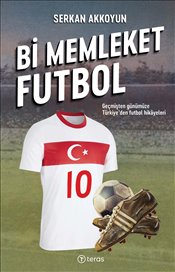 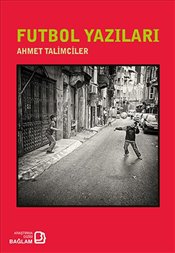 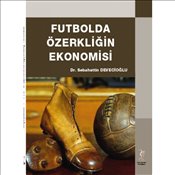 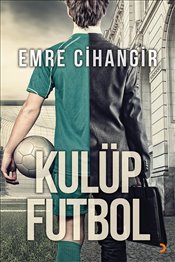 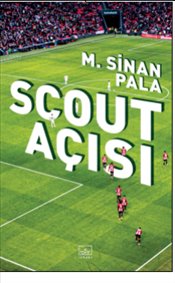