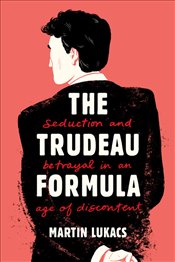 Trudeau Formula : Seduction and Betrayal in an Age of Discontent

After a decade of Stephen Harper, the arrival of Justin Trudeau felt like a relief.

But as Canadians reckon with the gulf between the dazzling promise of Trudeau’s election and the grim reality of his government, journalist Martin Lukacs makes the case that “real change” was never on the table.

Drawing on investigative research and first-hand reporting, he reveals that behind the new wave of Trudeaumania was a slick status-quo political machine, backed by a cast of corporate elites and lobbyists who expected a pay-off from Liberal rule in Ottawa.

Lukacs exposes a climate plan hatched in collaboration with Big Oil, the arming of a bloody Saudi war in Yemen, a reconciliation industry that has masked ongoing theft of Indigenous lands, and the sell-off of public infrastructure to private profiteers a rebranded continuation, not a break, from Harper's legacy.

Trudeau's much hyped new politics, Lukacs argues, was in fact an Instagram-era spin on an old Liberal approach: playing to people’s desire for far-reaching change in order to ward off a backlash against the Canadian elite.

But as the Trudeau formula unravels, Lukacs warns that right-wing scapegoating politicians are misdirecting this growing discontent with the established order. The only way to defeat the rise of an ugly right and fulfill the hopes betrayed by Justin Trudeau is an unapologetically bold response to inequality, racism, and climate breakdown.

In this election year and beyond, Lukacs argues it’s time that Canada’s progressive majority abandon the idea of saviours and renew the task of collectively winning the world we need. 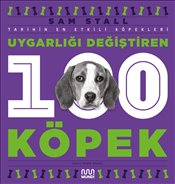 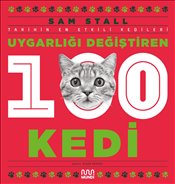 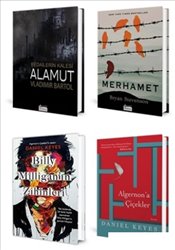 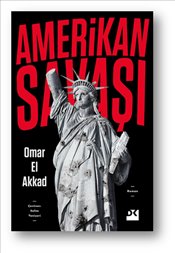 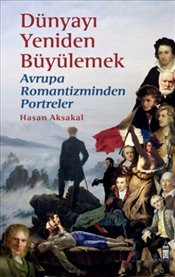 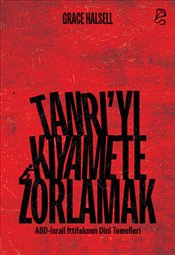 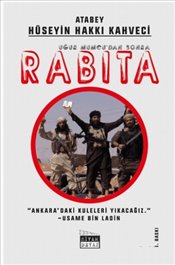 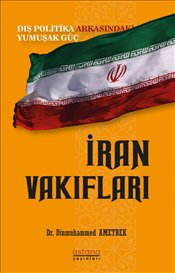 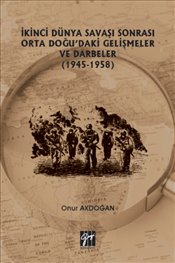 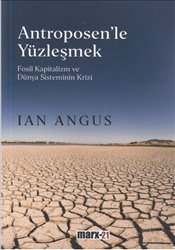 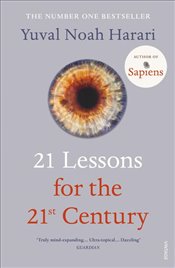 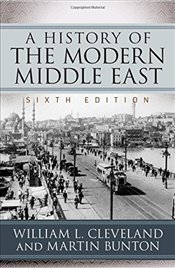 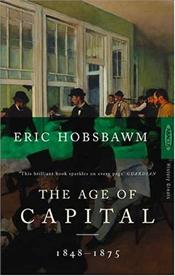 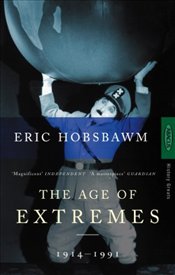 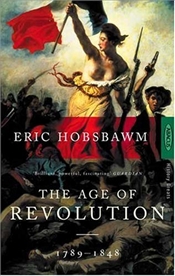 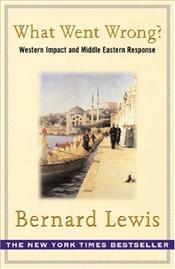 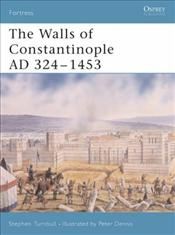 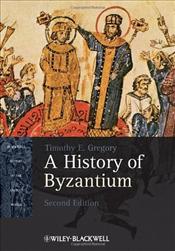 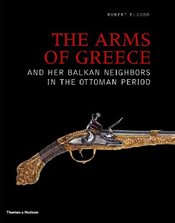 Arms of Greece and Her Balkan Neighbours in the Ottoman Period 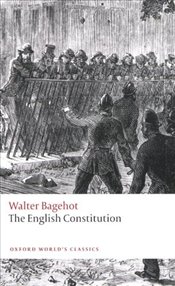 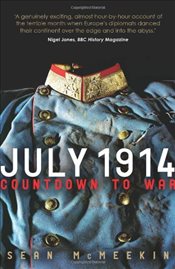 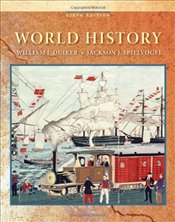 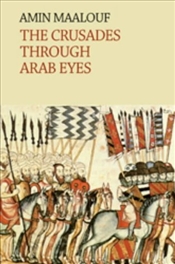 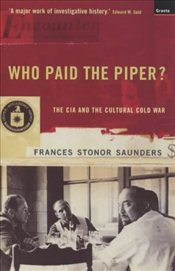 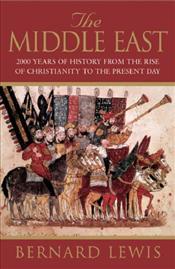 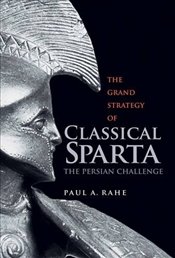 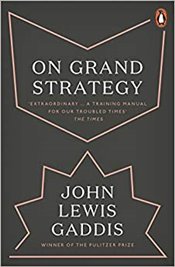