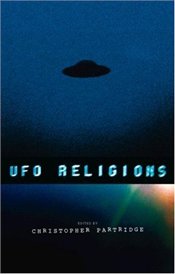 In France, a UFO group known as the Raelian Movement works to create the first Embassy welcoming extra terrestrials from space, claiming that the world is the work of an alien people who built it from DNA. The Aetherius Society of Great Britain claims to receive cosmic transmissions from space intelligences, offering the chance to listen to online recordings of a spoken transmission from Jesus Christ. In San Diego, March 1997, 39 members of the Heaven's Gate group commit mass suicide at the appearance of the Hale-Bopp comet, believing that heavenly beings on a UFO wait there to gather them into the Kingdom of Heaven. There is no doubt that the spectre of the UFO, as popularised by shows such as The X-Files, has brought an astonishing and often apocalyptic slant to the motley face of modern religious practice. But what motivates the fantastical and occasionally sinister beliefs of UFO worshippers? Why are people apparently so keen to believe that the truth really is 'out there'? Does the image of the extra-terrestrial ever inspire love, or rather fundamentalism, instability and violence? UFO Religions is an essential introduction to UFO-based belief throughout the Western world. Composed entirely of readable new articles by leading international scholars, it critically examines some of the most fascinating issues surrounding UFO worship - abduction narratives, UFO-based interpretations of Biblical and other religions, the growth of pseudo-sciences purporting to explain UFOs and extra-terrestrials, and the responses of the core scientific community to such claims. Focusing on contemporary global UFO groups including the Raelian Movement, Heaven's Gate, Australia's Ashtar Command network, Unarius and the Ansaaru Allah Community, it combines sociological, psychological and anthropological perspectives to give a clear profile of modern UFO societies, controversies and beliefs.

2. Scientific Creationism: A Study of the Raelian Church

3. When the Archangel Died: From Revelation to Routinization of Charisma in Unarius

4. Opening a channel to the stars: the Origins and Development of the Aethrius Society

15. Attitudes Toward Religion and Science in the UFO Movement in the United States

17. The Psychology of UFO Phenomena 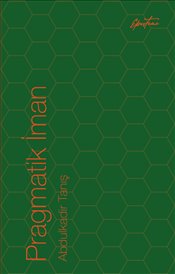 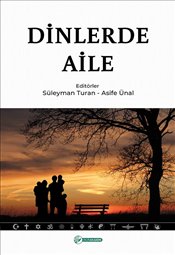 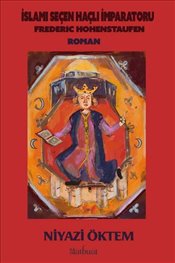 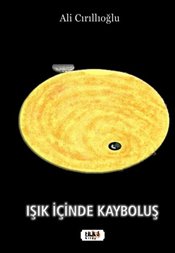 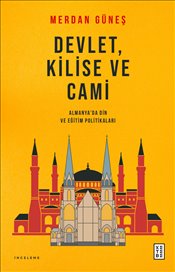 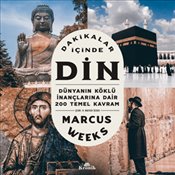 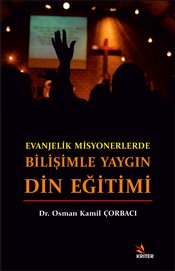 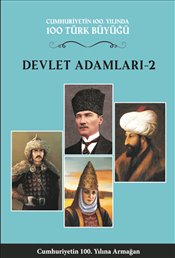 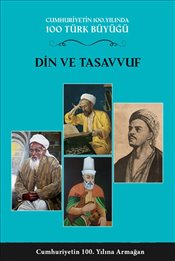 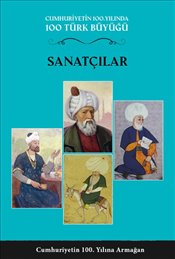 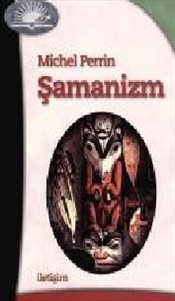 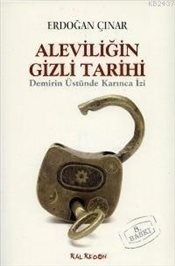 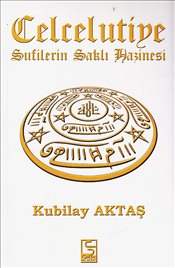 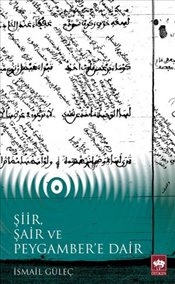 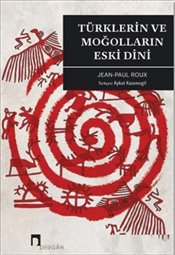 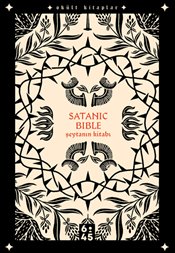 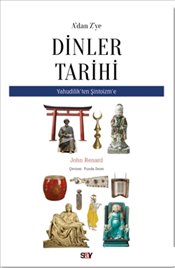