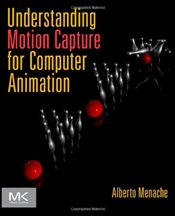 The power of today's motion capture technology has taken animated characters and special effects to amazing new levels of reality. And with the release of blockbusters like Avatar and Tin-Tin, audiences continually expect more from each new release. To live up to these expectations, film and game makers, particularly technical animators and directors, need to be at the forefront of motion capture technology. In this extensively updated edition of Understanding Motion Capture for Computer Animation and Video Games, an industry insider explains the latest research developments in digital design and film, games, medicine, sports, and security engineering.

This completely updated new edition tells the complete story of motion capture, including the current state-of-the-art technology, methodology, and the explosive growth of the motion capture industry. In-depth technical explanations pair text and code, to help you understand not only the fundamental tenets of motion capture, but also the reasons behind its successes and failures. This timely new edition is an essential resource for anyone producing realistic motion graphics. 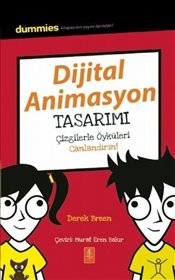 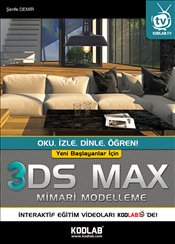 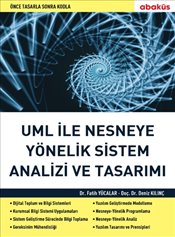 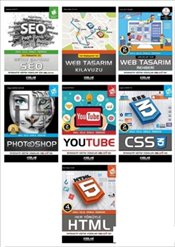 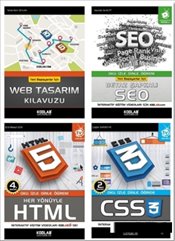 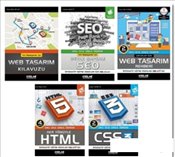 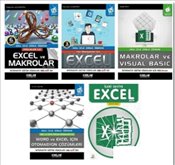 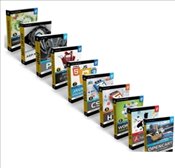 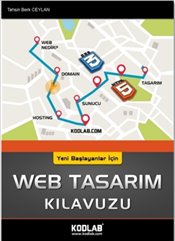 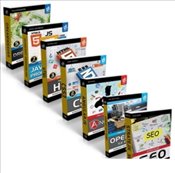