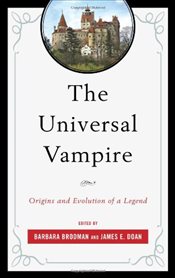 Universal Vampire : Origins and Evolution of a Legend

Since the publication of John Polidori’s The Vampyre (1819), the vampire has been a mainstay of Western culture, appearing consistently in literature, art, music (notably opera), film, television, graphic novels and popular culture in general. Even before its entrance into the realm of arts and letters in the early nineteenth century, the vampire was a feared creature of Eastern European folklore and legend, rising from the grave at night to consume its living loved ones and neighbors, often converting them at the same time into fellow vampires.

A major question exists within vampire scholarship: to what extent is this creature a product of European cultural forms, or is the vampire indeed a universal, perhaps even archetypal figure? In this collection of sixteen original essays, the contributors shed light on this question. One essay traces the origins of the legend to the early medieval Norse draugr, an “undead” creature who reflects the underpinnings of Dracula, the latter first appearing as a vampire in Anglo-Irish Bram Stoker’s 1897 novel, Dracula.

In addition to these investigations of the Western mythic, literary and historic traditions, other essays in this volume move outside Europe to explore vampire figures in Native American and Mesoamerican myth and ritual, as well as the existence of similar vampiric traditions in Japanese, Russian and Latin American art, theatre, literature, film, and other cultural productions.

The female vampire looms large, beginning with the Sumerian goddess Lilith, including the nineteenth-century Carmilla, and moving to vampiresses in twentieth-century film, literature, and television series. Scientific explanations for vampires and werewolves constitute another section of the book, including eighteenth-century accounts of unearthing, decapitation and cremation of suspected vampires in Eastern Europe. The vampire’s beauty, attainment of immortality and eternal youth are all suggested as reasons for its continued success in contemporary popular culture. 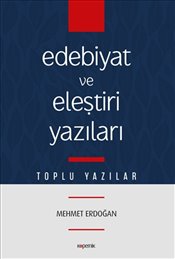 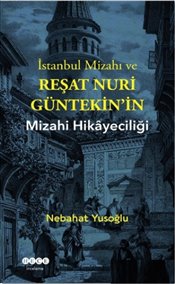 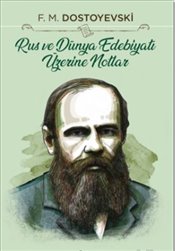 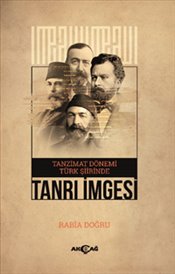 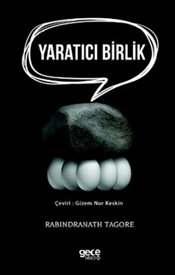 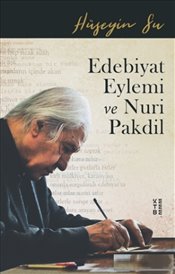 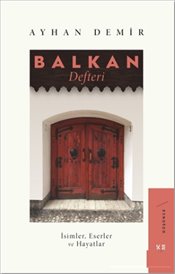 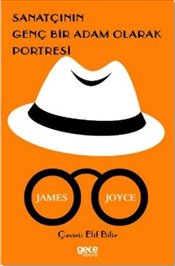 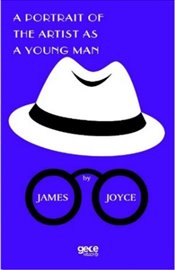 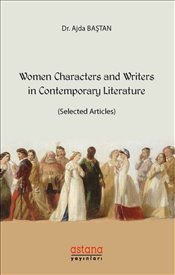 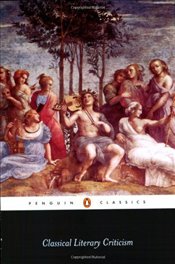 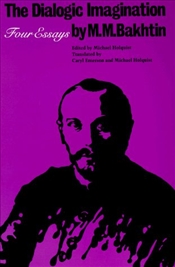 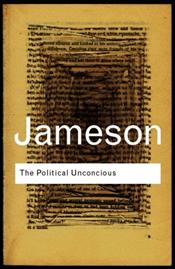 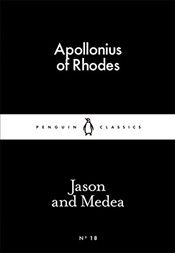 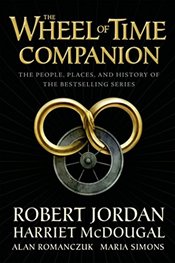 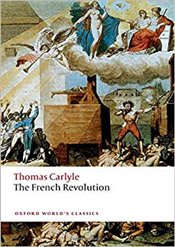 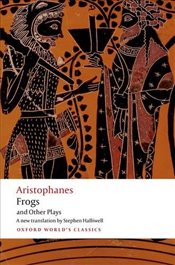 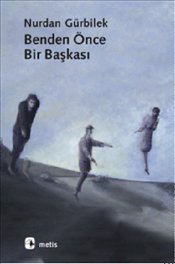 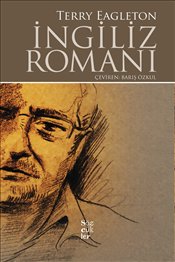 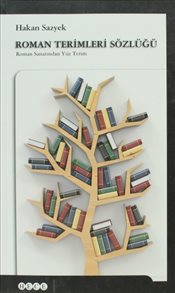 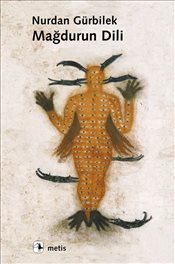 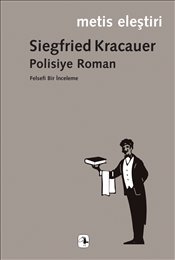 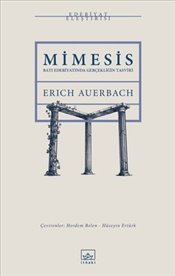 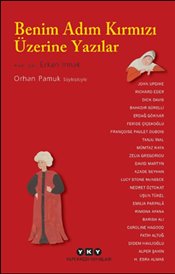 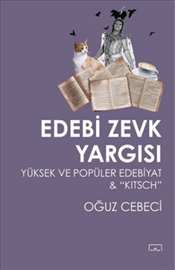 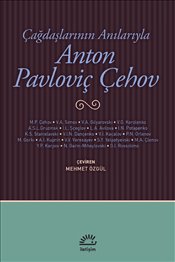 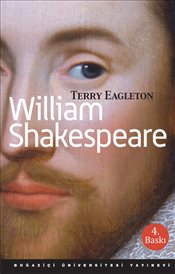 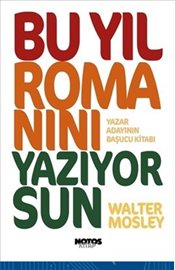