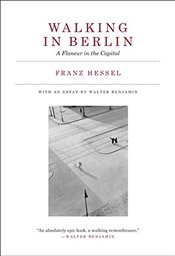 Walking in Berlin : A Flaneur in the Capital

Franz Hessel (1880--1941), a German-born writer, grew up in Berlin, studied in Munich, and then lived in Paris, where he moved in artistic and literary circles. His relationship with the fashion journalist Helen Grund was the inspiration for Henri-Pierre Roche's novel Jules et Jim (made into a celebrated 1962 film by Francois Truffaut). In collaboration with Walter Benjamin, Hessel reinvented the Parisian figure of the flaneur. This 1929 book -- here in its first English translation -- offers Hessel's version of a flaneur in Berlin. In Walking in Berlin, Hessel captures the rhythm of Weimar-era Berlin, recording the seismic shifts in German culture. Nearly all of the essays take the form of a walk or outing, focusing on either a theme or part of the city, and many end at a theater, cinema, or club. Hessel deftly weaves the past with the present, walking through the city's history as well as its neighborhoods. Even today, his walks in the city, from the Alexanderplatz to Kreuzberg, can guide would-be flaneurs.

Walking in Berlin is a lost classic, known mainly because of Hessel's connection to Benjamin but now introduced to readers of English. Walking in Berlin was a central model for Benjamin's Arcades Project and remains a classic of "walking literature" that ranges from Surrealist perambulation to Situationist "psychogeography." This MIT Press edition includes the complete text in translation as well as Benjamin's essay on Walking in Berlin, originally written as a review of the book's original edition.

Walking in Berlin : A Flaneur in the Capital 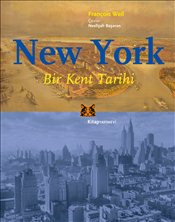 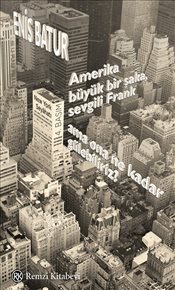 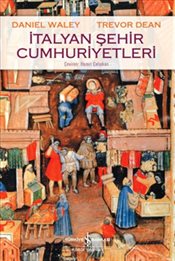 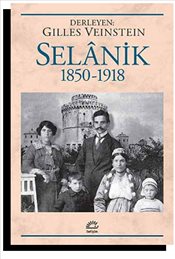 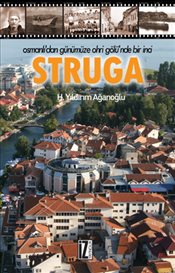 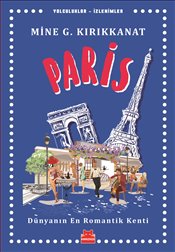 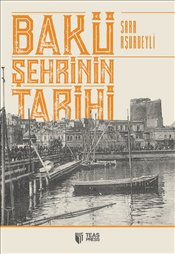 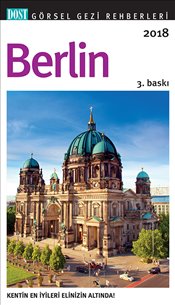 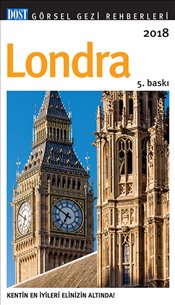 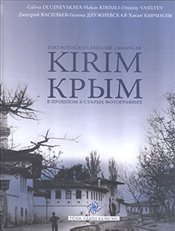 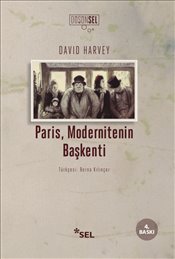