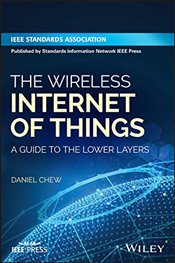 Wireless Technologies for the Internet of Things : A Guide to the Lower Layers

The Wireless Internet of Things: A Guide to the Lower Layers presents a practitioner’s perspective toward the Internet of Things (IoT) focusing on over-the-air interfaces used by applications such as home automation, sensor networks, smart grid, and healthcare. The author—a noted expert in the field—examines IoT as a protocol-stack detailing the physical layer of the wireless links, as both a radio and a modem, and the media access control (MAC) that enables communication in congested bands. Focusing on low-power wireless personal area networks (WPANs) the text outlines the physical and MAC layer standards used by ZigBee, Bluetooth LE, Z-Wave, and Thread. The text deconstructs these standards and provides background including relevant communication theory, modulation schemes, and access methods.

The author includes a discussion on Wi-Fi and gateways, and explores their role in IoT. He introduces radio topologies used in software-defined radio implementations for the WPANs. The book also discusses channel modelling and link budget analysis for WPANs in IoT. This important text:

Introduces IEEE 802.15.4, ITU-T G.9959, and Bluetooth LE as physical layer technology standards enabling wireless IoTTakes a layered approach in order to cultivate an appreciation for the various standards that enable interoperabilityProvides clarity on wireless standards with particular focus on actual implementation
Written for IoT application and platform developers as well as digital signal processing, network, and wireless communication engineers; The Wireless Internet of Things: A Guide to the Lower Layersoffers an inclusive overview of the complex field of wireless IoT, exploring its beneficial applications that are proliferating in a variety of industries. 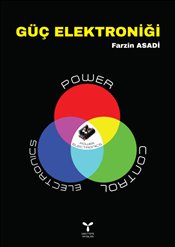 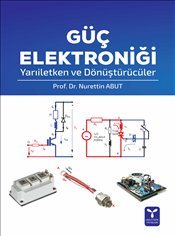 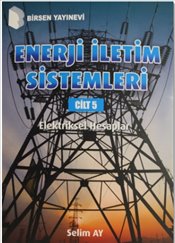 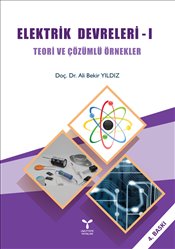 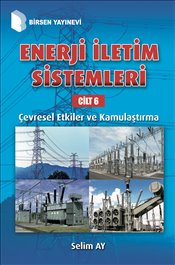 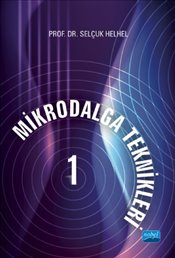 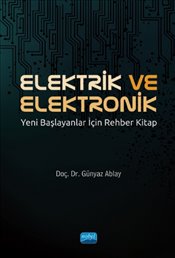 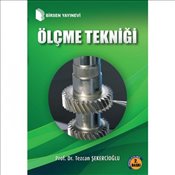 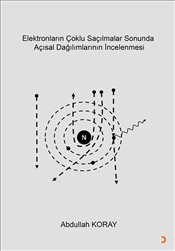 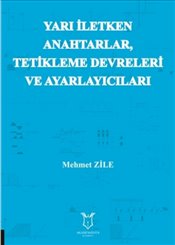 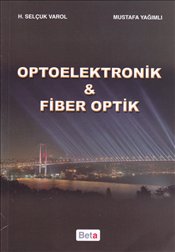 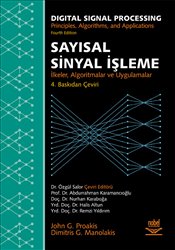 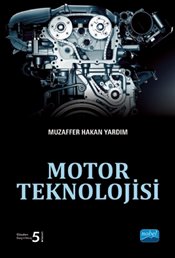 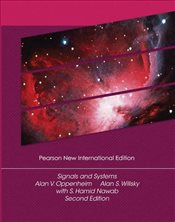 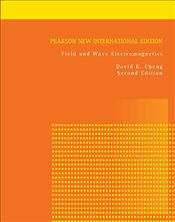 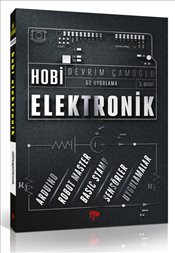 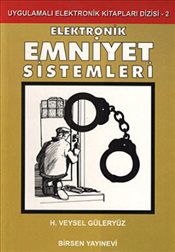 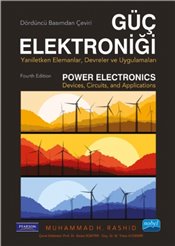 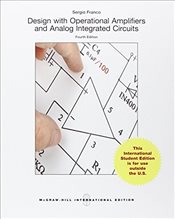 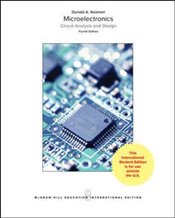 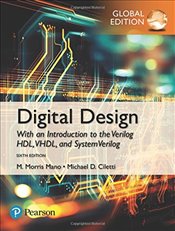 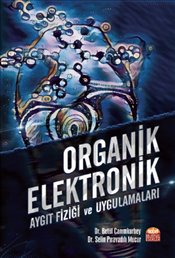 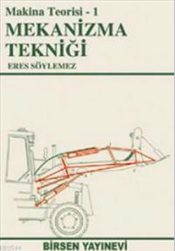 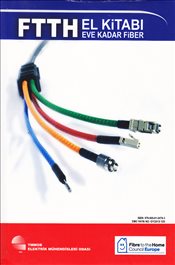 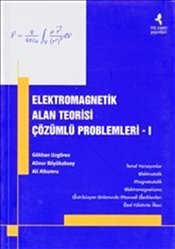 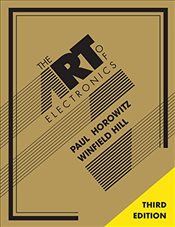