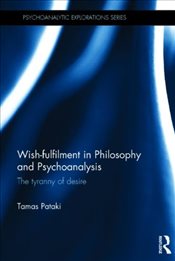 Wish-fulfilment in Philosophy and Psychoanalysis : The tyranny of desire

Wish-fulfilment as a singular means of satisfying ineluctable desire is a pivotal concept in classical psychoanalysis. Freud argued that it was the thread that united dreams, daydreams, phantasy, omnipotent thinking, neurotic and some psychotic symptoms such as hallucinations and delusions, art, myth, and religious illusions. The concept's theoretical exploration has been largely neglected within psychoanalysis since, but contemporary philosophers have recognised it as providing an explanatory model for much of the kind of irrational behaviour so problematic for psychiatry, social psychology and the philosophy of mind.

Although critically neglected in contemporary psychological and psychoanalytic thought, the concept remains clinically fundamental, under different labels: it encompasses the processes of omnipotent phantasy, symbolic or substitutive satisfaction, actualisation in transference and acting out, symptom formation and defenses such as projective identification. Wish-fulfilment can be shown to be a specifically psychoanalytic compartment of a common-sense psychological theory of action that illuminates not just clinical material but also the paradoxes of irrationality – such as weakness of will and self-deception – that preoccupy philosophers.

The first half of this book develops a comprehensive and novel theory of wish-fulfilment, explores its radical implications for the structure of mind, and locates it against the backdrop of both contemporary psychoanalytic and philosophical thought. In the second half, the book applies the theory to illuminate important features of self-deception and delusion, religion, insanity defences, creative writing and the exclusion of mind and intention in the biological drift of modern psychiatry.

The book will be essential to philosophers of mind, psychoanalysts, psychiatrists, psychologists, social theorists, and students in these disciplines; as well as readers interested in understanding how the mind works in mental illness, self-deception, religion, and creative writing. 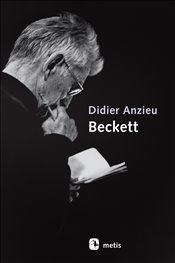 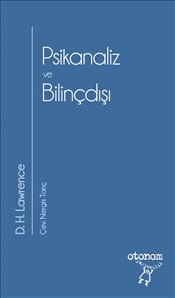 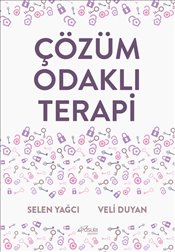 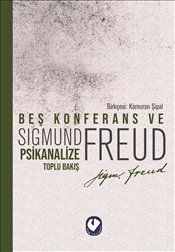 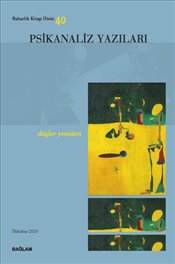 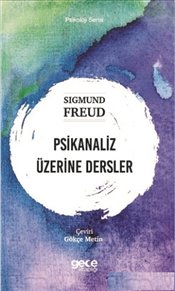 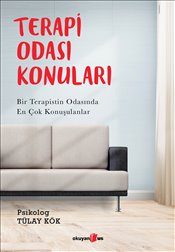 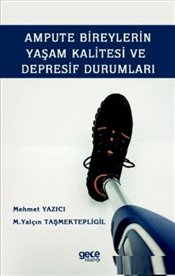 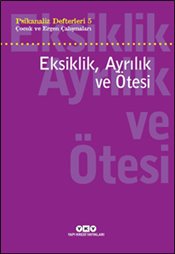 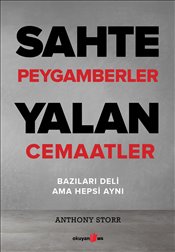 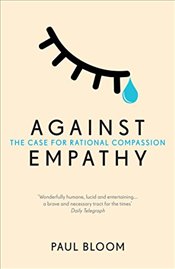 Against Empathy: The Case for Rational Compassion 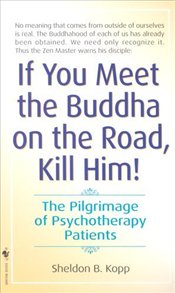 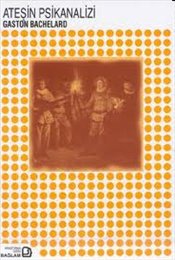 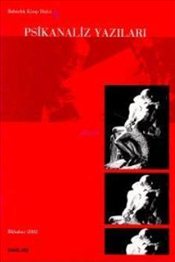 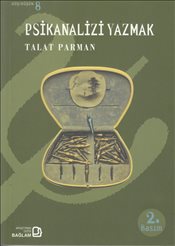 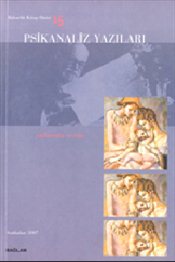 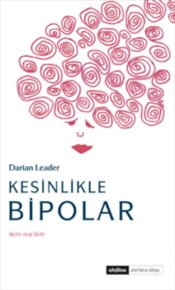 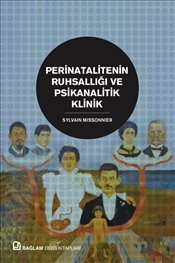 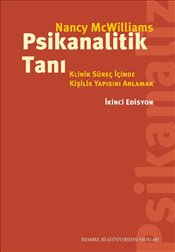 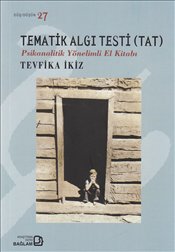 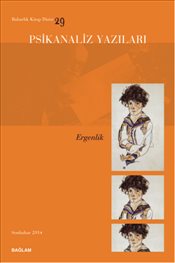 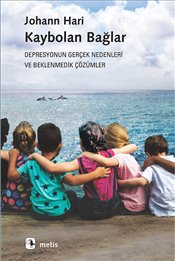 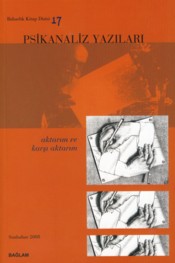 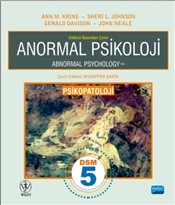 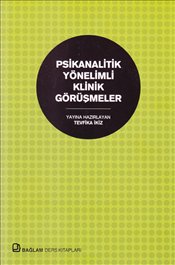