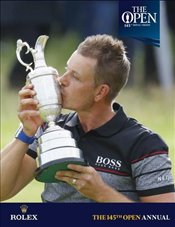 The 145th Open Annual chronicles Henrik Stenson’s thrilling victory at Royal Troon as he became the first player from Sweden to become the Champion Golfer of the Year and claim the prestigious Claret Jug.

This year’s edition of golf’s oldest and most international Major Championship saw the most incredible head-to-head battle between Stenson and former Champion Phil Mickelson.

Playing alongside each other over the weekend, 36 holes of intense drama, the pair produced record scoring before Stenson finally pulled in front of the popular American with four birdies in the last five holes to win by five strokes.

Battling the elements as well as the course and each other, with extremes of weather from sunshine to high winds and heavy rain, the pair produced scintillating golf to match the “Duel in the Sun” between Tom Watson and Jack Nicklaus at Turnberry in 1977. They separated themselves from the rest of the field to finish respectively 14 strokes and 11 strokes ahead of third-placed JB Holmes.

Stenson, the European Ryder Cup star who was runner-up to Mickelson in 2013, set a new record of 20 under par for The Open with 10 birdies in his final round meaning he equalled the Major record of 63, as Mickelson had done in his opening round.

The 145th Open Annual is an essential souvenir for all golf fans. As well celebrating the heroics of the new Champion Golfer and a valiant runner-up, features include profiles of Troon’s local hero, Colin Montgomerie, and emerging star Andrew ‘Beef’ Johnston, and a look at the enduring appeal of The Open’s shortest hole, the par-three Postage Stamp. 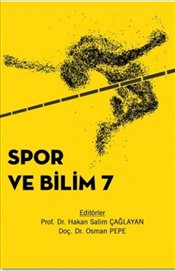 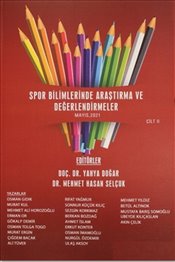 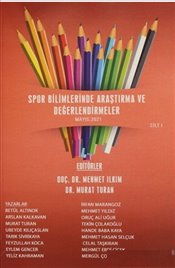 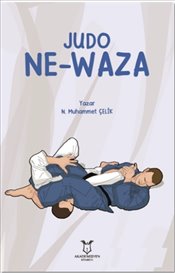 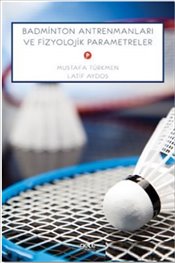 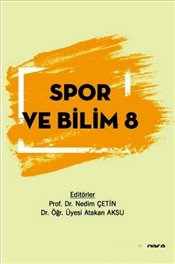 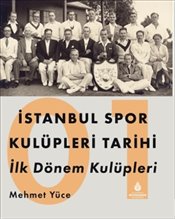 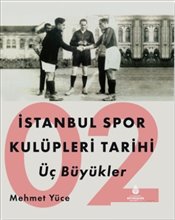 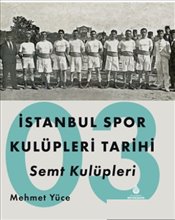 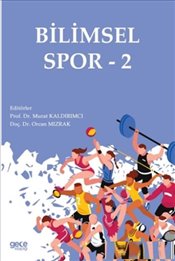 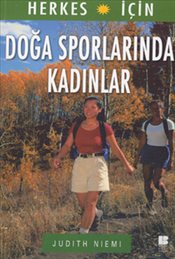 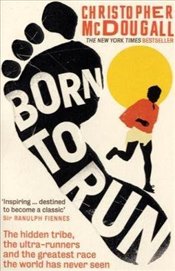 Born to Run : The Hidden Tribe, The Ultra - Runners and The Greatest Race The World Has Never Seen 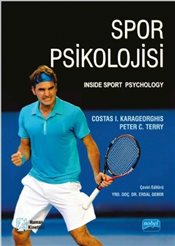 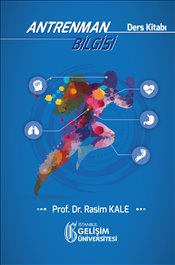 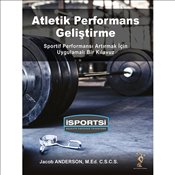 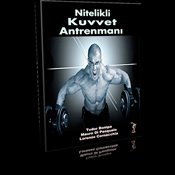 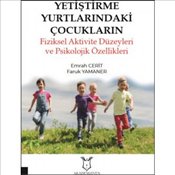 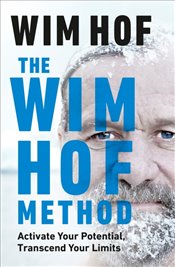 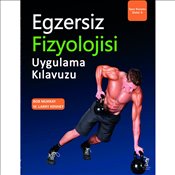 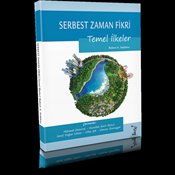 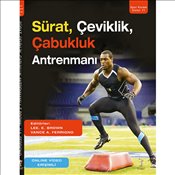 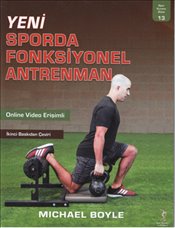 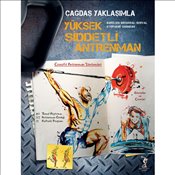