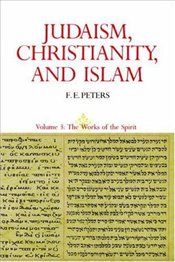 Invoking a concept as simple as it is brilliant, F. E. Peters has taken the basic texts of the three related--and competitive--religious systems we call Judaism, Christianity, and Islam and has juxtaposed them in a topical and parallel arrangement according to the issues that most concerned all these "children of Abraham." Through these extensive passages, and the author's skillful connective commentary, the three traditions are shown with their similarities sometimes startlingly underlined and their well-known differences now more profoundly exposed. What emerges from this unique and ambitious work is a panorama of belief, practice, and sensibility that will broaden our understanding of our religious and political roots in a past that is, by these communities' definition, still the present. The hardcover edition of the work is bound in one volume, and in the paperback version the identical material is broken down into three smaller but self-contained books. The third, "The Works of the Spirit," focuses on spirituality and worship and contains material on monasticism, theology, mysticism, and the "End Time." Throughout the work we hear an amazing variety of voices, some familiar, some not, all of them central to the primary and secondary canons of their own tradition: alongside the Scriptural voice of God are the words of theologians, priests, visionaries, lawyers, rulers and the ruled. The work ends, as does the same author's now classic Children of Abraham, in what Peters calls the "classical period," that is, before the great movements of modernism and reform that were to transform Judaism, Christianity, and Islam. 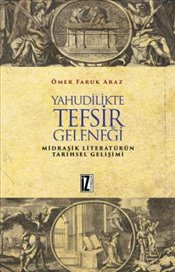 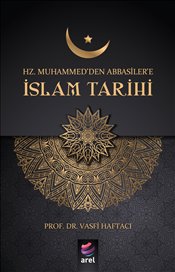 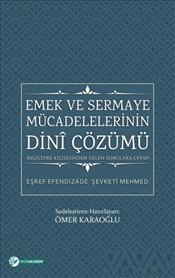 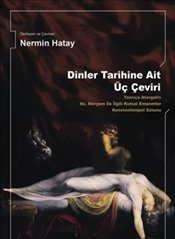 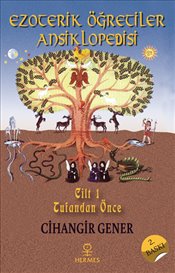 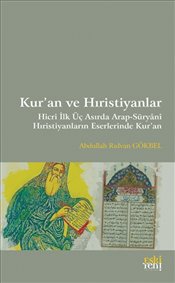 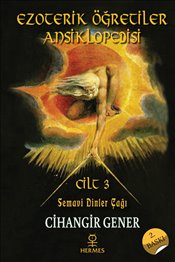 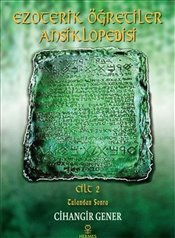 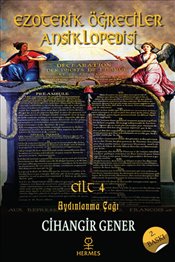 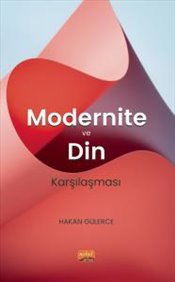 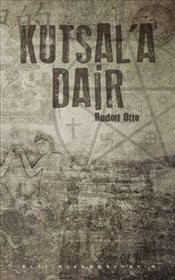 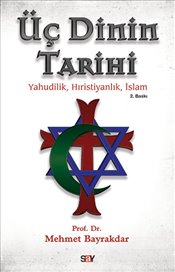 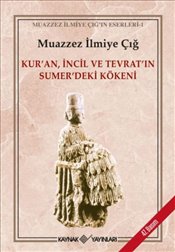