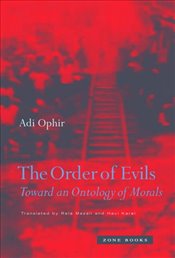 Order of Evils : Toward an Ontology of Morals

A new moral theory from an Israeli philosopher and activist emphasizing the existential and political nature of evil.

What remains of moral judgment when truth itself is mistrusted, when the validity of every belief system depends on its context, when power and knowledge are inextricably entangled? Is a viable moral theory still possible in the wake of the postmodern criticism of modern philosophyThe Order of Evils responds directly to these questions and dilemmas with one simple and brilliant change of focus. Rather than concentrating on the age-old themes of justice and freedom, Adi Ophir offers a moral theory that emphasizes the existential and political nature of evil. Ophir's main contention is that evil is neither a diabolical element residing in the hearts of men nor a meaningless absence of the good. Rather, it is the socially structured order of "superfluous evils." Evils, like pain, suffering, loss, and humiliation, are superfluous when they could have been-but were not-prevented. Through close analysis of seminal works by modern and postmodern philosophers-from Rousseau, Kant, Marx, Sartre, and Arendt to Foucault, Levinas, Derrida, and Lyotard-Ophir forges a new perspective for thinking about what it means to be a moral being: to be moral, he argues, is to care for others, and to be committed to preventing, at all costs, their suffering and distress. A theoretically sophisticated work, The Order of Evils also bears the traces of Ophir's own political and personal experiences as an Israeli philosopher and activist. Two major events in recent Jewish history have profoundly influenced his thinking: the Holocaust and the prolonged Israeli domination of Palestinians in the Occupied Territories. Ophir does not compare the two events. Instead, he introduces a typology of disasters that allows them to be located within the wide spectrum of humanly generated calamities whose specificity and general patterns emerge clearly and distinctly as what they are and are not. 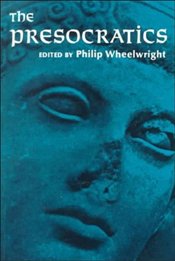 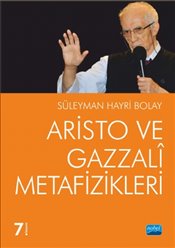 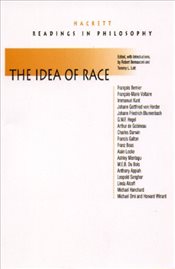 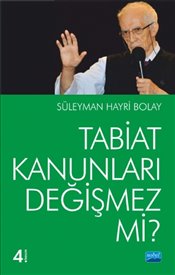 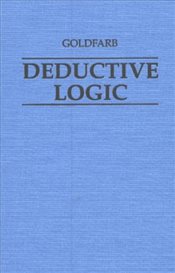 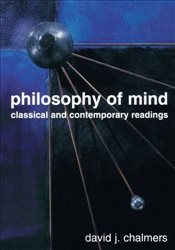 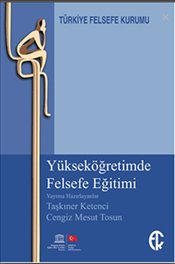 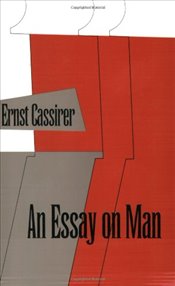 Essay on Man : An Introduction to a Philosophy of Human Culture 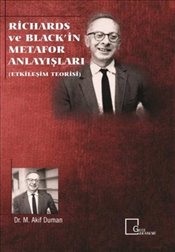