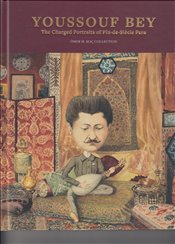 The caricature album of Yusuf Franko Kusa Bey, the late 19th century Ottoman bureaucrat, Minister of Foreign Affairs, governor general, man of society who was also a playful caricaturist, is exhibited for the first time.

“The Characters of Yusuf Franko: An Ottoman Bureaucrat’s Caricatures” displays for the first time the caricatures that Yusuf Franko compiled in an album between 1884–1896, that interact with the European caricature tradition. Through the exhibited caricatures, the visitors meet satirically charged portraits of wealthy capitalists, members of high society, Ottoman soldiers, Levantines, artists and diplomats of the late 19th century. The caricatures offer the spectators the opportunity to observe the colorful social networks, especially those of the Beyoğlu/Pera quarter, which Yusuf Franko himself belonged to, and the global locales of Istanbul. By following the characters in their caricatures and the places they belong, the exhibition emphasizes how the Galata–Beyoğlu axis became a financial and diplomatic center as well as a frequent destination of international culture and arts. The exhibition, which mainly tries to evaluate the works of Yusuf Franko from the perspective of space and social networks, also touches on the significant places of the period such as the Naum Theater and it also serves as a reminder of those locales, which no longer exist and hence which have not found their way onto the album.

Focusing on Yusuf Franko, the innovative caricaturist of his time and on his works, the exhibition “The Characters of Yusuf Franko: An Ottoman Bureaucrat’s Caricatures” deals with the prominence of the Franko Kusa family within the Ottoman Empire, and with the history of the caricature in Europe. The exhibition also narrates the long trek of the album through various countries and the tale of its return to Beyoğlu. In addition to the album and caricatures of Yusuf Franko Kusa, relevant photographs, documents and publications from various collections—and especially from Ömer M. Koç Collection—are featured in the exhibition.

Concurrently with the opening of the exhibition, a very special two-volume publication featuring the book of research articles, Youssouf Bey: The Charged Portraits of Fin-de-Siècle Pera and a facsimile edition of Yusuf Franko Kusa’s album Types et Charges is available. 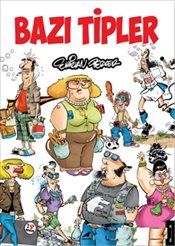 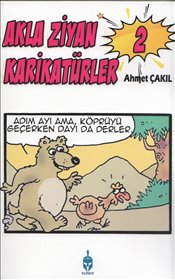 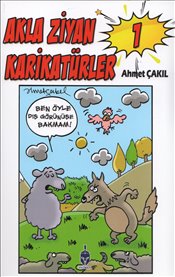 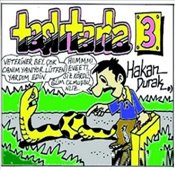 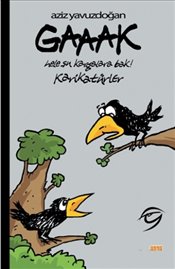 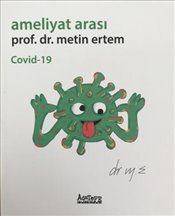 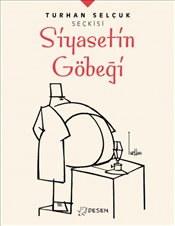 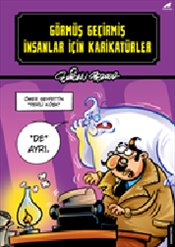 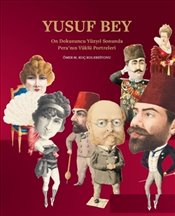 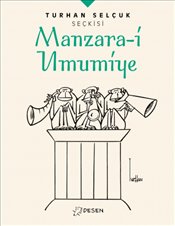 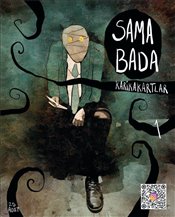 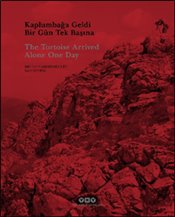 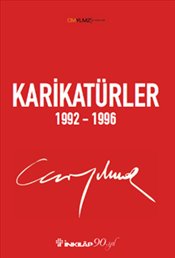